St. Anne’s is a mission church, but part of our parish, and attends to the needs of the community in Andes. 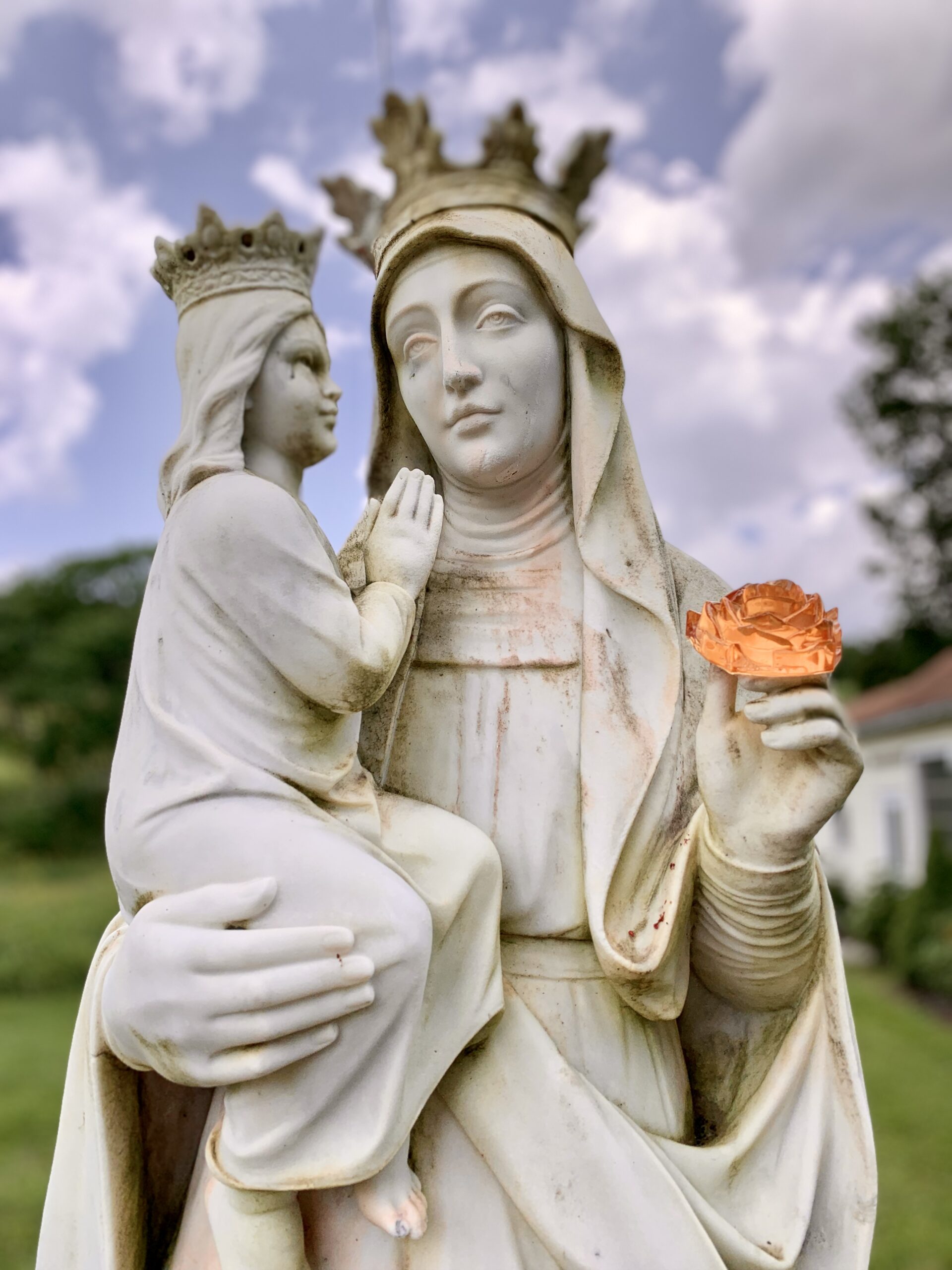 Before Saint Anne’s Mission Church was built, many Catholics had to travel several miles to attend Sunday Mass. The Catskill winters were sometimes severe making traveling impossible to attend Mass in Shavertown (Shavertown is now a part of the Pepacton Reservoir). With much prayer and a great deal of thought, the idea to build a church in the village of Andes was planned, and begun by a handful of people. It soon became a “community” project, with many people helping, which included parishioners as well as non-parishioner. It was through this community effort that Saint Anne’s Mission Church became a reality in 1955.

Each year since then, Mass is celebrated on July 26th, Saint Anne’s feast day. And, as in 1955, visitors, people of the community, and parishioners join to commemorate the blessing and care of the Church by Saint Anne. 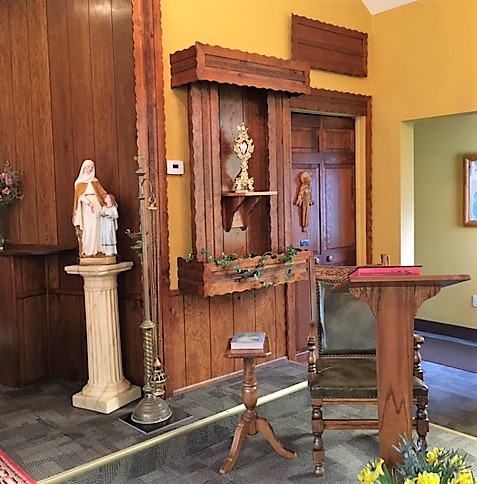 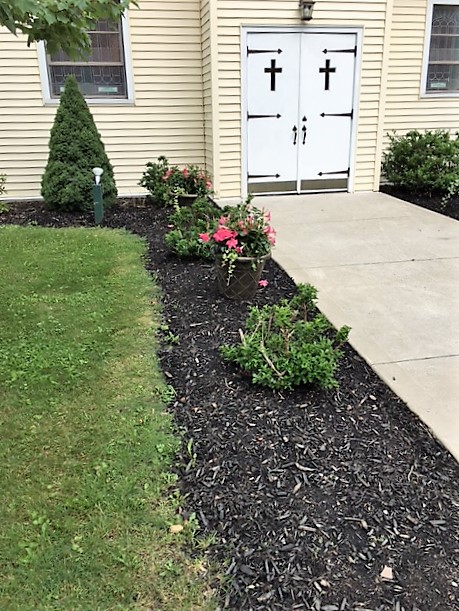 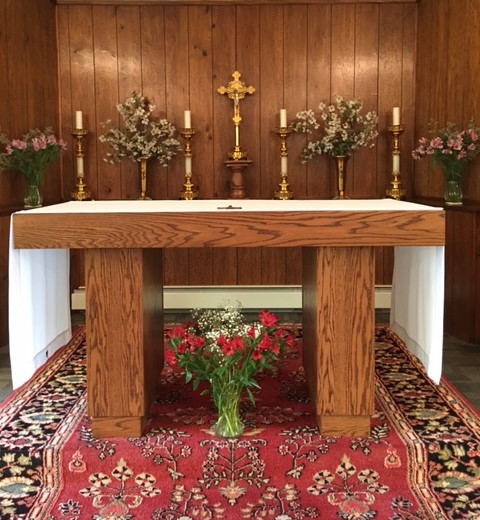 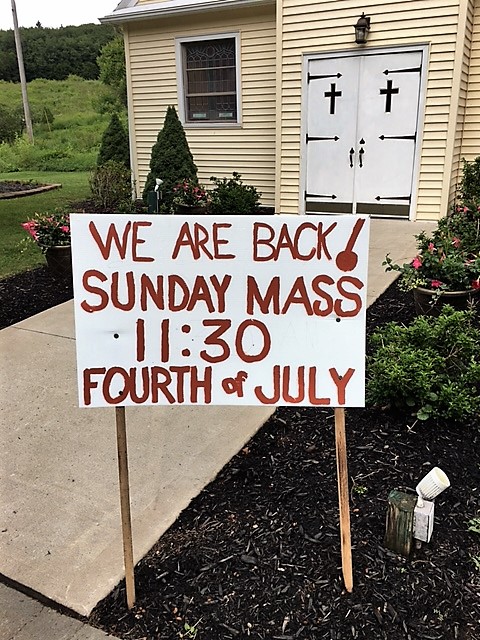